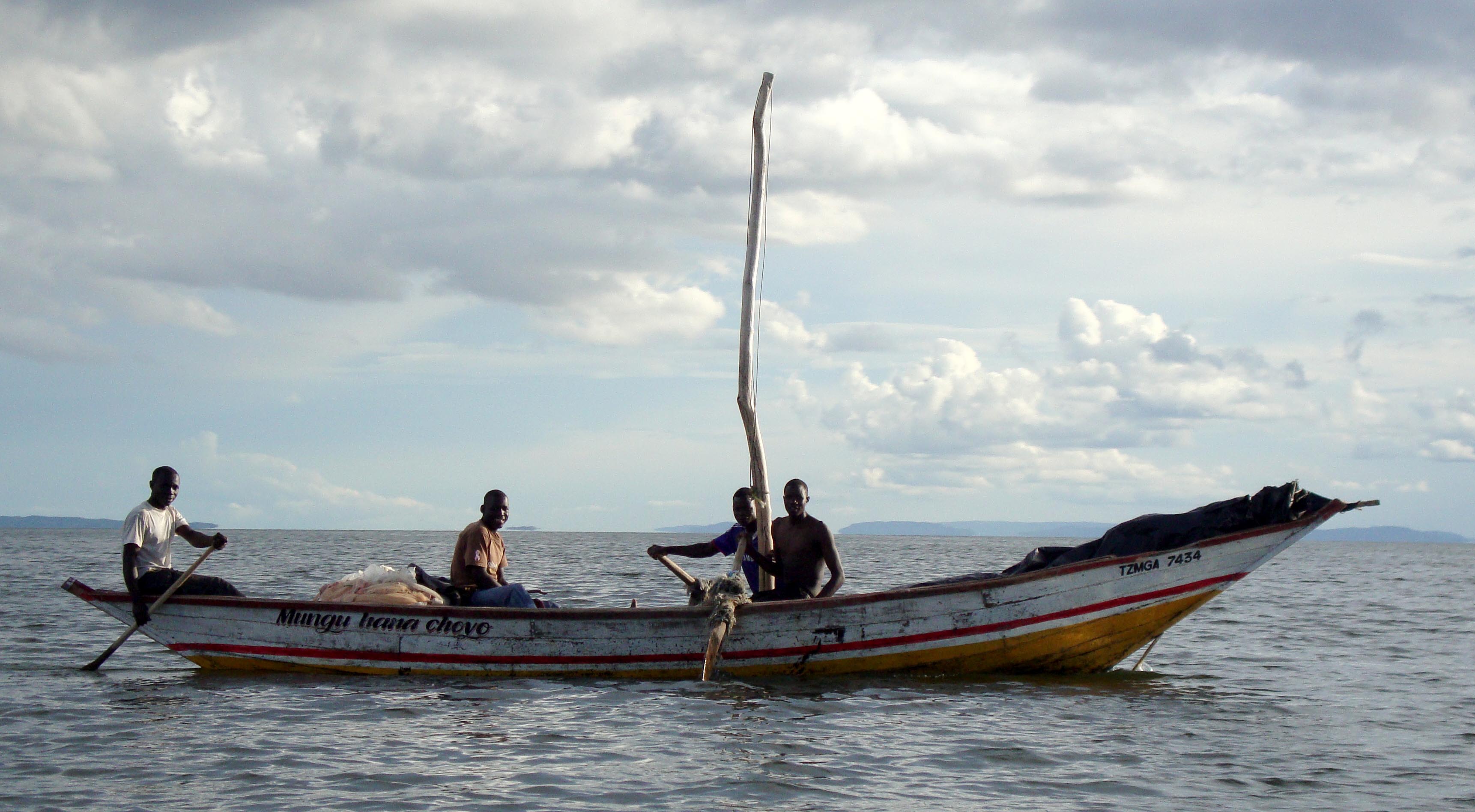 In a world where inequality has persisted for generations, businesses are more and more grasping the reality that they have an obligation to put something back into their communities. Often that giving back is in simple monetary form; sponsoring an event, helping fundraise or a single donation. Sometimes the support is in kind, where a variety of services, people and other resources are donated to help the cause.

Businesses that have embraced the culture of giving back have also experienced a relatively new trend where prospective employees seek them out as a business or company they aspire to work for. Generation Y (those born in the 80’s predominately) have different values to previous generations and they hold social responsibility very high in their list of employment needs. Global organisations such as Microsoft, through Founder Bill Gates, are often held up as the model for social responsibility. That can be debated for long enough, but what is patently true is that they create an expectation that they can make a difference, they can harness the power of individuals to give something back and they can prove their social investment works. The Gates Foundation has invested over US$30billion in social good, a significant amount of which has been directed towards education. The work of the Foundation in the parts of the world where poverty is significant has been shaped to find solutions to problems such as disease and infections.

Often the catalyst for change is innovative ideas, different ways of looking at the problem, not just money or some other form of hand out. I met with an inspiring individual, Aidan Heavey, an Irishman who is the Chief Executive at Tullow Oil. Tullow Oil operates in a number of countries and one where they are on the cusp of creating something potentially special, is Uganda. With a history of bloodshed, poverty and being a land locked country, life for most Ugandans is hard, very hard. The opportunity to earn export dollars from oil production will not change the country to one where everyone is prosperous, but it will help create other opportunities, other associated industries and allow for investment in education. Tullow Oil is committed to being a good employer, a good corporate citizen and helping upskill the local workforce. They support a number of initiatives to provide care and education for the youth in and around Kampala.

The most interesting and impactful initiative came from Aidan himself. He was aware that fishermen who spent long hours on the waters of Lake Victoria risked their lives every day. The lake is the second largest in the world has a coastline of over 3,000 kilometres. It is truly like an ocean and is subjected to some severe storms which can catch out the fisherman who operate from the most basic hand carved, primitive, wooden boats. Aiden was saddened at the loss of lives of the fishermen who lived in the region around Kampala. The fishermen were the breadwinners of large families and their loss of life had a huge impact on those that depended on them to provide food for their own health and survival. The fishermen did not wear life jackets; they could not afford such a luxury. So, Aiden thought the best way to help prevent the loss of life was to purchase and distribute life jackets to a large group of fishermen and in doing so that would curtail the preventable loss of life. The life jackets were acquired and distributed but still lives were being lost on the Lake. How could this be the case when they had the life jackets? The reality was the fishermen saw no real value in the initiative. Wearing a life jacket didn’t mean they caught more fish, it didn’t mean they got a better price at market. The life jackets returned them no immediate value, so they didn’t wear them. Aiden despaired, but did not give up. Instead, he offered the families of every fisherman who was found drowned, wearing a life jacket, a sum of money equivalent to around three year’s earnings. The outcome; the fishermen wore their life jackets, lives were saved and families protected. The fishermen still did not see the value, but their families did. Needless to say Aiden has not required to make payments for loss of lives, but does continue to encourage fishermen and their families protect themselves by adorning their life jackets.

..." David has helped turn our vision into reality. I already recommend David to anyone who asks the question "how could I do, what I am doing, better..."

..."David helped us through some important change which gave us confidence we were on the right track. His experience and knowledge ensured we got it right!”